Cart
0 items
No products found...
Wish List
items
You need to be logged in to use this feature...

Login
Log in if you have an account
Register
Having an account with us will allow you to check out faster in the future, store multiple addresses, view and track your orders in your account, and more.
Create an account
Recent articles 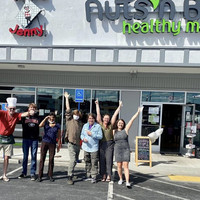 What Does It Mean To Shop Local?
View 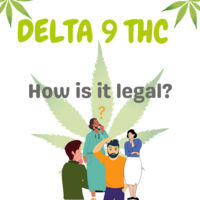 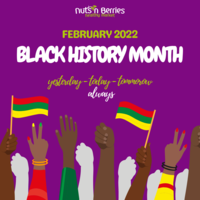 Black History: A Dive Into Black Food and Its Impact
View 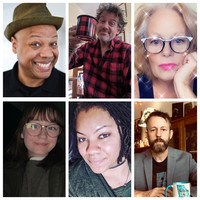 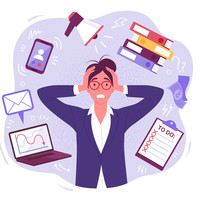 You: “Just relax. Everything is cool.” Stress: “Hold my beer.”
View 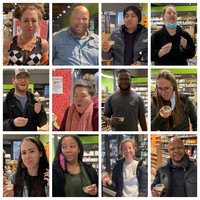 WTF Is ACF? Should I Take This Potion?
View 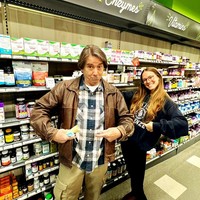 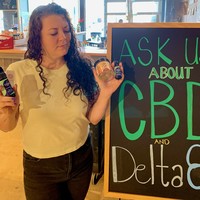 CBD vs. D8: What’s the Difference and Why Take Them?
View 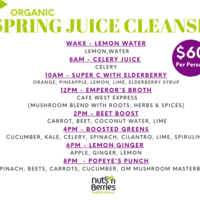 All The Juicy Details
View 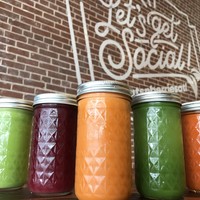 Black History: A Dive Into Black Food and Its Impact

Black history is more than just a month-long remembrance and celebration, more than a 28-day occasion to bring light to troubles and triumphs of Black people. Black history and its impact are engraved into our society, culture and so much of our local community… it is yesterday, today, tomorrow and always. Part of that history is that of Black food and the innovators and chefs who have equally shaped this country and what we eat every day. It’s time they get credit for monumental contributions.

Indeed, foods like mac and cheese (James Hemings), whiskey (Nathan Green), ice cream (Alfred Cralle), gumbo (Leah Chase), potato chips (George Crum) and several applications for peanuts (George Washington Carver) would not fill our bodies if it weren’t for the Black food leaders of yesterday. Nor would we have the things we use to store and prepare food: refrigerators and stoves (John Standard), stand mixers (Joseph Lee); or even the way we farm our food: crop rotation (George Washington Carver).

Let’s take a step back and truly understand how Black chefs created culture, honored and continued heritage and innovated through food. It begins with slavery: it was the enslaved cooks who created the meals that made the South known for its culinary fare (think soul food and creole cuisine) and hospitality. Documents throughout time, be it archaeological, found receipt books (now known as cook books) or stories passed down over time, show us that enslaved cooks molded their heritage into the foundation and being of our culinary culture. They created and were renowned for the mixture of European, African and Native American foods that defined Southern food. After all, an elite household in the South was always judged on the quality of their food and dining experience.

These incredibly talented chefs did more than mold different cuisines into a culture. They further developed it by defining its unique styes and flavors with ingredients like peanuts, okra and greens, even hot peppers. Jambalaya made its way to the tables – similar to Jolof rice. They brought gumbo to the forefront, which is an adaptation of West African stew. These recipes wouldn’t be here today if they hadn’t traveled on slave ships from West Africa to the South.

Closer in history (but not really that long ago), so many Black food innovators have defined our food system AND fought for equality along the way.

So, you see, Black food (and its creators) is not just innovative, it is liberation that is timeless and will forever define culture; it honors its origins, it remembers its leaders’ history, it helped fight for freedom and most of all, it shaped this country.

Black food innovators continue to emerge every day. Honoring them, recognizing them and their heritage is just as important as remembering those who fought to pave the way for them to shine. It is on folks like us to continue to open space for Black food to grow, but this time around, give it (and the creators) the justice they deserve. The way we do that at Nuts ‘n Berries is by carrying Black brands and consistently shining a light on those brands. As a leader in our local community, we must commit to raising the bar in providing equal access for these brands into retail stores and ensuring equitable shelf space, promotion and awareness so that Black-owned businesses may grow and thrive.

Some brands in our stores that represent the “yesterday, today and tomorrow” of Black food and are:

Please take a moment to look at a majority of our Black-owned vendors HERE. But we want to do more.

So, this month – and every month – we call on our local food partners and ourselves, “What are you doing year-round that supports the Black food community?”

Because Nuts ‘n Berries is striving to be the leader we want to be in our multi-cultural community, we must challenge ourselves to continue to expand our diversity program. That’s why we commit to bringing in at least a dozen new Black-owned businesses in 2022.  (If you’re a Black or minority-owned vendor, please email us: [email protected] )

As John Lewis encouraged us, get into some good trouble and ask, “If not us, then who? If not now, then when?”

Comments
Hopefully there will be other retailers who think like you and will welcome more diversity in their stores. This way we all win!
LUCRETIA JACKSON - 09 Feb 2022 - 15:07
Leave a comment